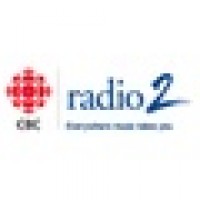 CBC Radio 2 is Canada's national music service which broadcasts a multi-genre musical lineup focusing on music and artists reflecting the richness and diversity of the Canadian musical scene.