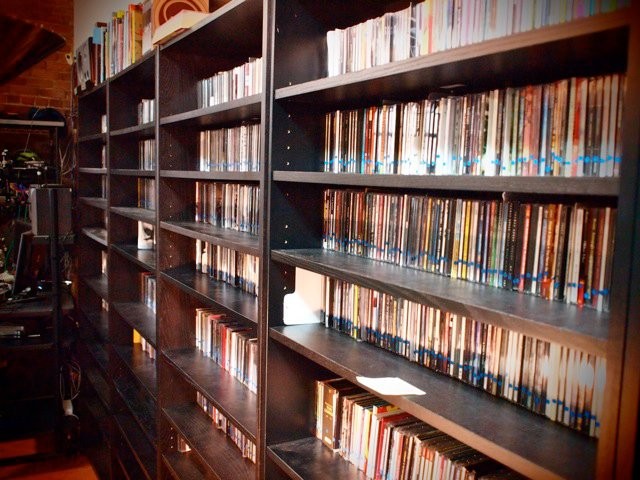 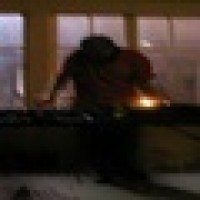 Broadcasting from a warehouse in San Francisco, our high quality MP3 internet broadcasts reach around the world. Rusty Hodge, SomaFM's founder, had been experimenting with ... See more online radio since 1995. After helping other companies with their streaming media operations, he decided that no one was going to create the online radio station he wanted to listen to, so he did it himself. We started testing the station in 1999, and officially launched SomaFM.com in February 2000. Drone Zone was our first station, Groove Salad our second, Secret Agent our third. Over time we would add more channels, now with 18 unique channels available (plus 2 annual holiday channels, and more in the works and ready to go as our resources allow). The station is going strong. We get over 5.8 million "listener hours" a month, which makes us one of the larger internet-only broadcasters. But we're not looking to increase our audience by playing more mainstream music. We look for music and formats that aren't available on commercial radio, or formats that are "not being done right" as Rusty puts it.