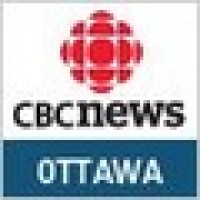 Leave a comment about CBC Radio One Ottawa - CBOB-FM