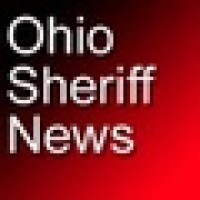 Leave a comment about Guernsey County Sheriff Fire and EMS