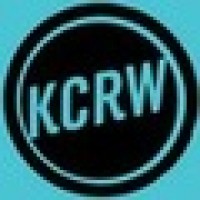 An experiment in the next generation of internet radio, from KCRW.com. Featuring the best of underground flavors, independent records and progressive major releases, we play music we love, by artists we believe in, all hand selected by real DJs.

KCRW, a community service of Santa Monica College, is Southern California's leading NPR affiliate, featuring an eclectic mix of music, news and arts programming. Broadcasting from Santa Monica, CA at 89.9 FM and online at KCRW.com, the station boasts one of the nation's largest arrays of locally-produced and nationally-distributed content, including Morning Becomes Eclectic, To The Point, Left, Right & Center, Art Talk, Bookworm, Unfictional and Good Food.