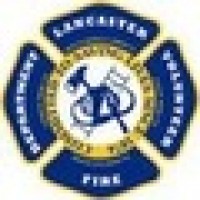 The Lancaster Fire Department in Lancaster, New York, United States, provides emergency and community services related to fire prevention and control, emergency medical services as ... See more a result of illness or injury and other services as needed for the control of situations relating to disaster relief.

The Lancaster Fire Department provides fire, rescue, and emergency services for the Village of Lancaster and mutual aid jurisdictions.

Operating out of two stations, the Lancaster Fire Department operates three Engine Companies, one Ladder Company, one heavy rescue, two light rescues, a boat, and fire prevention utility vehicle. Our district borders Depew to the West, Town Line to the East, Twin District to the South, and Bowmansville to the North.