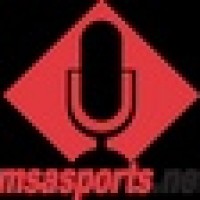 Altoona Curve Baseball Network is a web based internet radio station from Altoona, PA that plays sports genre of entertainment.

Double-A Affiliate of the Pittsburgh Pirates