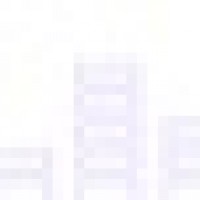 The tower was then moved from Arcadia to Zolfo Springs and power was upped to 50,000 watts.

In 1999, the tower was moved again...this time between Ft Meade and Bowling Green.

3", featuring the best rock and pop hits from the 60's through today, such as; Fleetwood Mac, Van Halen, Gwen Stefani, The Beatles, Stevie Wonder, Alanis Morrisette, U2 and more! In addition to "playin it all", Max 98.

3 is the music we grew up listening to, with less talk, less commercials, and way more variety than any other station around! In fact, Max's music library is more than three times larger than those used by corporate radio stations.

Don't make me say it again!