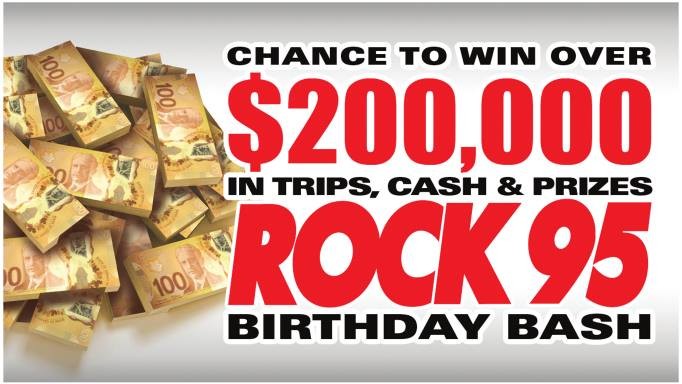 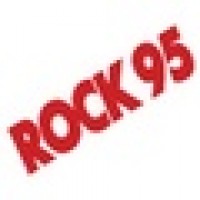 Classic Rock, New Rock, Get It All.

CFJB-FM is a Canadian radio station, broadcasting at 95.7 FM in Barrie, Ontario. The station broadcasts an mainstream rock format branded as Rock 95.

Owned by Central Ontario Broadcasting (Rock 95 Broadcasting (Barrie-Orillia) Ltd.), the station launched on October 7, 1988. CFJB-FM can be heard as far south as Mississauga, and as far north as Parry Sound.

The call letters once belonged to a Brampton, Ontario radio station, in the 1950s.

On May 7, 2012, Rock 95's owners (Central Ontario Broadcasting) were granted permission to launch a sister station in Toronto on 88.1 MHz, CIND-FM