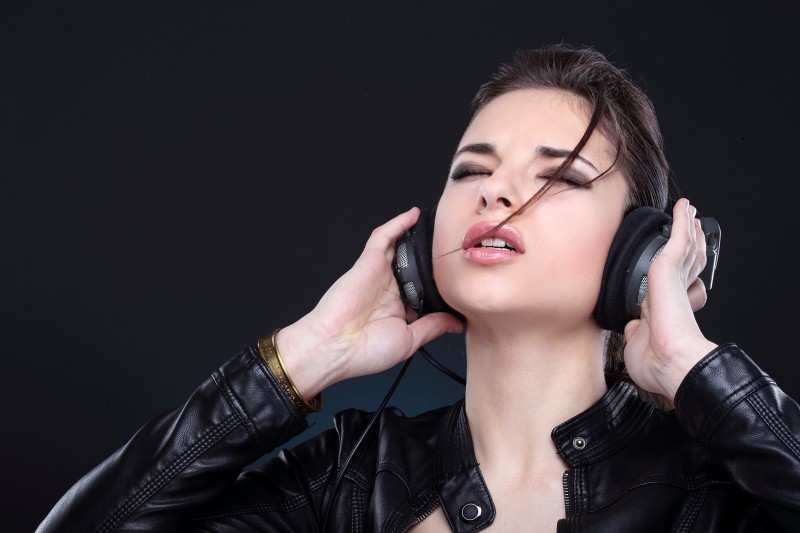 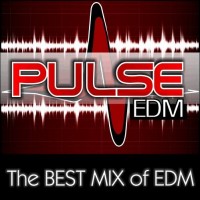 Born From the Passion for Great Dance Music!

PulseEDM is a different kind of EDM / Dance Music Radio Station. We do not believe EDM / Dance is a set GENRE with only a few eligible tracks. Electonic Dance Music has been around for 30+ years, it has only been labled in the last few years. Our definition of EDM includes any of the following, Dance, House, Trance, Electronica, and Top40 Remixed. We strive to bring you the BEST mix of Dance Music 24 hours a day, 7 days a week. If you are looking for a mature variety of Dance Music PulseEDM.com Is For YOU!

Tune in and Enjoy the Journey!

http://www.sadanceradio.com/ The Best Variety of Dance Music on the NET! Dedicated to playing positive, upbeat music

The BEST Variety of Dance Music On the NET! Several Ways to Listen: From you android, download the Android app, From The Iphone go to the webpage and click on the Iphone logo, From blackberry etc.. download the tuneIn app and search for San Antonio Dance Radio. If you have a smart phone and Aux jack in your car, you can listen in you car. And lsitening at home or work just go to the web page. ht...tp://www.sadanceradio.com/ Why was saDanceRadio started: Winston Potgieter an immigrant from South Africa, has lived in San Antonio since 1985. When asked what he would do if he won the lottery, the surprising answer even to himself was,"I would start a dance music radio station". Well even if he did win a million dollars it still would not be enough to start a traditional FM radio station. But with the emergence of internet radio his dream has become a reality. www.saDanceRadio.com went on the internet airwaves on February of 2011. Music has always been a big part of Winston's life, He had a mobile DJ business in the late 1990's that kept him immersed in all kinds of music. In early 2002, he along with some partners opened a nightclub, and is still in the business today. Even though these businesses helped him release his passion for music, it still was not the music he wanted to expose people to. "I have always enjoyed positive, uplifting, motivating music, so my preference has always been dance music. I believe when we listen to positive music it improves our mood and well being. Many of us know that listening to uplifting music can help us make it through a rough day, or motivate us to keep going.” This burning urge in helping people through music is one of the main reasons for starting www.saDanceRadio.com. saDanceRadio.com broadcasts from San Antonio, Texas, but is heard all over the world. An interesting note, the founder of SaDanceRadio is a software developer, the station is run using an automation software he wrote called NextKast. More information about the automation software can be found at www.nextkast.com See More