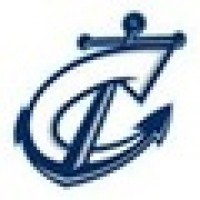 The Official Facebook Page of the Triple-A Affiliate of the Cleveland Indians. We welcome all feedback but reserve the right to delete comments and/or block users we deem inappropriate.

The Columbus Clippers are the 2010 and 2011 Governor's Cup winners and Triple-A National Champions. The Clippers play 72 regular season home games in the 2009 Ballpark of the Year, Huntington Park, in downtown Columbus, OH.