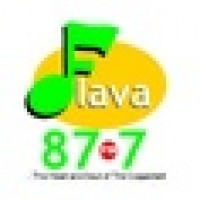 Flavafm - The Heart & Soul of the Copperbelt News has become an important element of community something around which we gather, connect and converse. We all r part of the evolution of a story now—expanding comments & links to relevant information, adding facts & differing points of view.