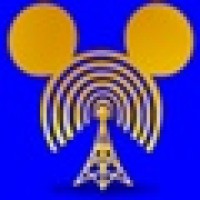 Michel
Ilisten the capital FM london every dia here in Brazil, I must get some gift do you thing that is possible, michelbalt@hotmail.com
2016-12-20 12:09:54 Reportar comentario