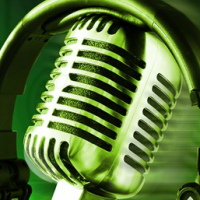 WAGR (1340 AM) is a radio station broadcasting a Gospel music format to the Lumberton, North Carolina, USA area. The station is currently owned by WAGR Broadcasting, Inc.

In 1993, Arthur DeBerry and Associates of Durham bought WAGR and WJSK.

After WJSK was sold to Cape Fear Broadcasting in 1998, Wes Cookman, owner of Fayetteville radio station WIDU, bought WAGR, along with WEWO in Laurinburg.

Later, Cookman added WFMO in Fairmont to what was called "WE-DO" network, whose black gospel and news and information programming originated from the WIDU studios.