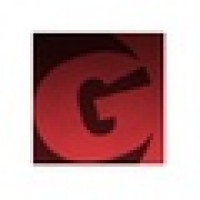 WGLT stands for "We Gladly Learn and Teach," the motto of Illinois State University. Currently located in the Old Union Building on the ISU campus, ... See more WGLT has evolved from a student run station heard only in the dorms to a full service NPR affiliate. GLT broadcasts "News, Blues and All That Jazz" on 89.1 and 103.5 FM to a Central Illinois audience approaching 30,000 listeners a week.

WGLT is public radio and a public service of Illinois State University in Normal, IL