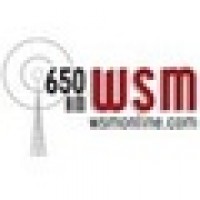 Enjoy Opry Moments, Mike Terry, and shows such as Teeã Goans, in addition to others.

For 88 years 650 AM WSM has been a leader in Country Radio. Visit us at 650 AM or worldwide at WSMOnline.com.