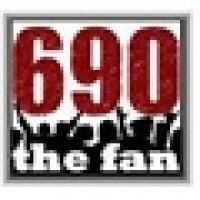 Birmingham's home for the best in national sports talk. Mike & Mike, The Herd, Scott Van Pelt and Petros & Money! Follow us on twitter.com/690thefan

690 the Fan is a 50,000 watt radio station ranging throughout Alabama and into the four surrounding states. 690 the Fan offers breaking sports news and the best in national perspective from hosts such as Mike and Mike, Colin Cowherd, Scott Van Pelt, Doug Gottlieb, Petros and Money and many more. 690 the Fan is also the home to the University of Alabama athletics and Tennessee Titans.