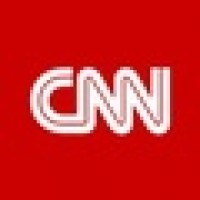 stoneshadow78@gmail.com
This link to YouTube is for the Songs/Videos + the Lyrics of both the English and Spanish versions = #1 - Colorful Racism and White Supremacy. #2 - Nadie Quiere Ver. https://www.youtube.com/channel/UCBHmlk8EXFi__sMX9CfmvCA Inspired by Black Lives Matter and the Capital Hill insurrection disgrace. Play for others = share if you care. Tap the above link or moon with your finger 3 times to play the songs/videos. Negative Media Attention Seekers = if you’ve been conditioned to hate North America so much leave it + alone.
2021-11-02 19:38:56 Rapport commentaire