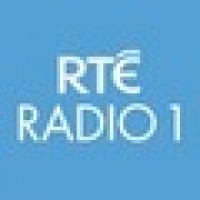 RTÉ Radio is Ireland's national broadcaster. Offering four FM stations and eight digital stations, covering everything from dance and documentary to classical and current affairs, you can be sure you'll find what you're looking for on RTÉ Radio.