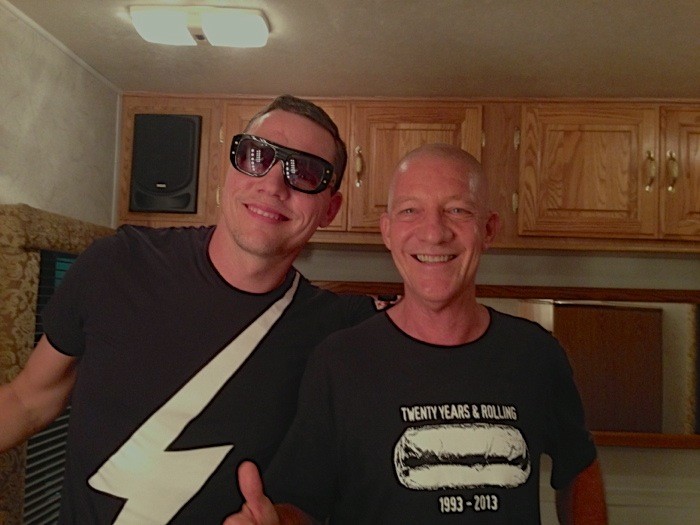 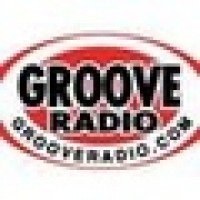 To get the full story of Groove Radio, you have to know about the man behind the groove, Swedish Egil. For nearly two decades, Egil ... See more has been bringing fresh music to the world's ears, starting with 10 years as a DJ at KROQ-FM in the 80's where he helped break many artists into the mainstream including New Order, Kraftwerk, Depeche Mode, UB40 and Front 242. Always on the pulse of new and exciting global sounds, Egil spearheaded much of the music and the bands which formed the Punk, New Wave, and eventually the underground Dance movements of the early 90's. Egil then accepted a rare opportunity to develop his Music Director skills at the now legendary MARS-FM in Los Angeles - the station that broke techno /rave music on U.S. radio with The Orb, Prodigy, and Moby. In 1992, Egil began to focus on the future beats of club culture when the first radio broadcast of his own GROOVE RADIO INTERNATIONAL program was heard from the Arizona desert. The feedback was immediate. Listeners began to demand this new electronic sound, this breath of fresh air and positive vibes. GROOVE RADIO soon became the catalyst for electronic music's exposure across the entire states. It was the first media outlet in the US to cater wholly to the underground community - bringing DJs, artists, and personalities from all over the world to play, spin, or just share moments of their lives across the airwaves. With early presence on the internet back in 1995, GROOVE RADIO was the first to feature global webcasts with artists such as Future Sound of London and Orbital. This true commitment to championing the art of the DJ has helped bring into the GROOVE RADIO studio such talents as Paul Oakenfold, Timo Maas, Pete Tong, BT, John Digweed, Basement Jaxx, Groove Armada, DJ Rap, Sasha, LTJ Bukem, Dimitri From Paris, Dave Ralph, Richard Humpty Vission, Christopher Lawrence, Roni Size & Reprazent, Aphrodite, Roger Sanchez, The Chemical Brothers, and Olive. Since its inception, GROOVE RADIO has celebrated over 250 syndicated shows, launched the first 24/7 radio station in Los Angeles dedicated to DJ culture, became a top 5 internet station in the world, and has released an acclaimed series of GROOVE RADIO PRESENTS recordings. With a worldwide audience at GROOVERADIO.COM, Egil maintains his vision and the promise from years ago to make digital dance music available to the masses.

GROOVE RADIO is the rhythm of the future - from house and trance to electro and dubstep. Created by Los Angeles radio personality Swedish Egil in 1992, the format delivers the biggest names in electronic dance music, such as Swedish House Mafia, Tiesto, Paul Oakenfold, Deadmau5, and Armin Van Buuren. This OFFICIAL fan page is dedicated to the GROOVE MASSIVE and to groovers everywhere including all the artists and talent behind the scenes for your love and support of 20 years of GROOVE RADIO!