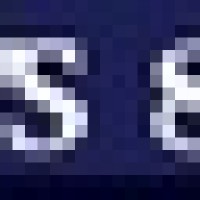 We are a listener-supported, public radio station, located in Lafayette, Louisiana.

We broadcast live annually from the Cajun Music Festival, the Zydeco Festival, and the ... See more Festival International de Louisiane, as well as producing and airing live broadcasts of the Louisiana Crossroads series.