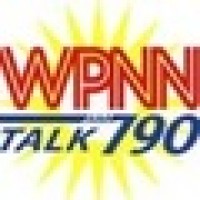 The annual “Radio Today: How America Listens to Radio” 2009 edition has been published by Arbitron and according to the study, “Thanks in part to ... See more a historic presidential election and important congressional campaigns, news/talk/information ranked as the #1 format in fall 2008 with a 12.6% share of Persons 12+, far above its 10.7% share of Spring 2007, and slightly ahead of Country’s 12.5%. With 30 more AM and FM stations than in Spring 2007, and more than 1,000 HD channels and internet streams, N/T/I boasts more broadcast signals by far than any other format in “Radio Today 2009

Locally owned and operated by "Papa Don" Schroeder since 1980