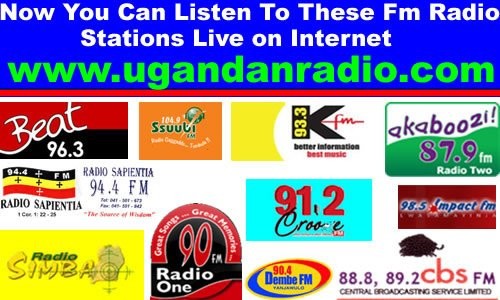 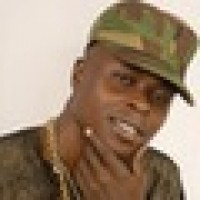 WHO / WHAT IS UGANDAN RADIO DOTCOM Ugandan Radio Dotcom is an online digital radio-style entertainment and news source that offers web, mobile and internet radio listeners the chance to experience professionally-produced, high-quality radio entertainment. The station was launched in April 2009. It's an Internet radio station, which broadcasts around the clock -\-\ 24/7 in different audio formats -...- for the listeners’ convenience. The station features a variety of political, social, economic and musical styles, mainly those of Africa and the Caribbean, Our goal is to build an audience that enjoys listening to latest Uganda news and musical genre such as Kadongokamu, Afro-Beat, Ragga, Reggae, RnB, Kidanddali Style and Band Music BUT all in our local Ugandan tribes plus East African music else in between as long as it displays an "African culture. Ugandan Radio Dotcom currently has a daily online listenership of over 4000 people from different continents. We run daily programs including political debates, business, social and musical programs among others. Most listeners are Ugandans living in Norway, Denmark, South Africa, United States of America, Ireland, India, Kenya, Sweden, Ukraine, Germany, Belgium, Netherlands, Iraq, Canada, Tanzania, Mexico, Italy, Cuba, Sudan, India, United Kingdom and Egypt. In Uganda, most listeners are students and business oriented people who surf the internet. There is no doubt that Internet is already populated with thousands of stations, but Ugandan Radio Dotcom has an unique perspective in dealing with a complex audience. Said in a local language, the station intends to captivate every single person who decides to tune-in. Our promise is to treat you as an individual listener because we aim at uniting all East Africans especially Ugandans who share common interests both in business and culture. As you are able to see and hear, our team's goal is not only offering you rich music, but also providing you with a variety of information about latest news happening in Uganda. The driving force behind this radio is to promote our cultures, music and advance Ugandan common interests. Today we are proud to be voted as the best and only online radio station broadcasting live from Kampala in local languages with latest news at every top of the hour. Always keep your web browsers pointing to www.ugandanradio.com OUR AIMS & OBJECTIVES (a) To create a strong relationship between the Ugandan people living in and outside Africa. (b) To provide durst free and well articulated information and upto date news from Uganda. (c) To create awareness amongst Ugandans living in the diaspora. (d) To educate and sensitise Ugandans about their origins and culture. (e) To promote Uganda as country through art and entertainment. (f) To create opportunities to talented Ugandans seeking for part time jobs. MISSION STATEMENT To become Uganda's leading Independent online media / radio station providing the most updated information through innovation and excellence. See More